It’s not a crime to trip and fall one might think. Obviously not everybody thinks that way.

He did not only lose the ring, but also his patience not to mention his fiancé. I don’t blame the girl, you wouldn’t either, after seeing the guy.

He had no right to blame me for that and certainly none to punish my car!

I was chasing the guy, while he was chasing his ex-fiancé, when her quarterback of a brother, decided to come after me.

So, while they where foaming at the mouth, I tried to maintain some grace.

I don’t go screaming the place down – I curl up to fetal position and cover myself with a blanket.

I decided I’d stop squandering good manners to the ungrateful.

Don’t they know the rules of common courtesy?

Would it kill you to show some compassion?

Tired by all that fuss, I suggested he should sort things out with her.

I mean really he’d probably just need to toss a rose onto her lap.

I’m pretty sure they did not suffer from rabies, but I wish I could say the same about derangement. 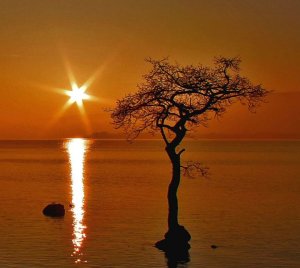 A life full of joy like in the movies would be great. I want that too! Any ideas how to get one? Come on people seriously I need some reasonable suggestions, maybe from folks who actually respond to therapy and have just finished it. Let me know what your shrink came up with.